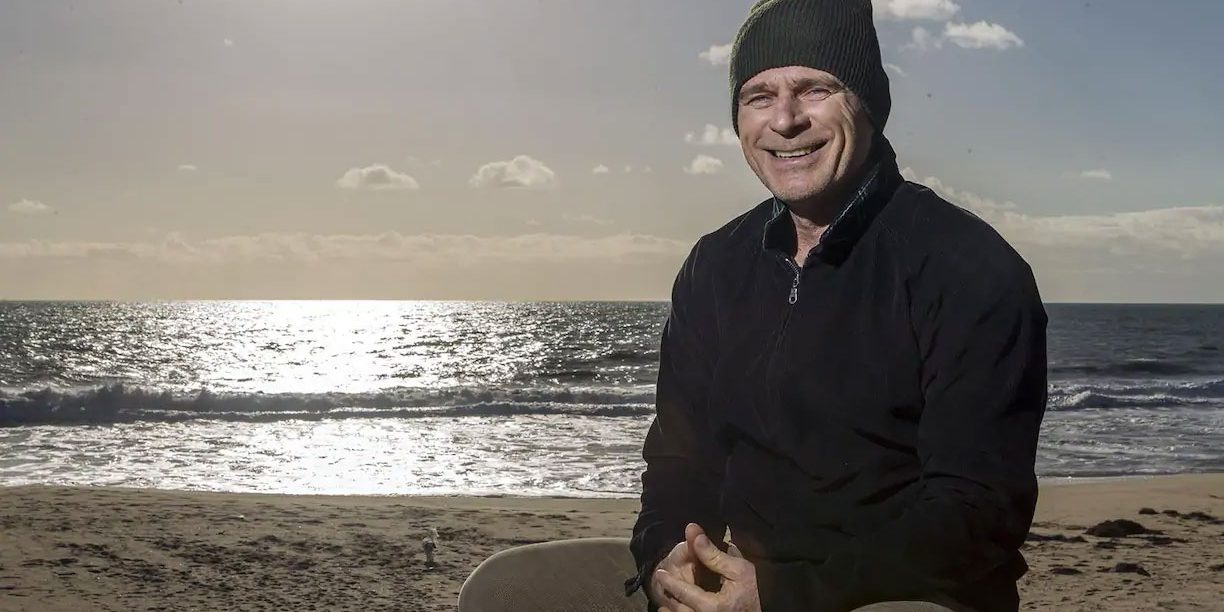 Bunbury will be home to a “world first” artificial surfing reef set to put the city on the international surfing map after financial backing from Bunbury City Council and a private donor.

Dubbed the AIRWAVE, the dome-shaped bladder made out of rubber will be anchored to Bunbury’s Back Beach seabed with sand before being pumped full of air.

It has been shaped to mimic a surf reef’s “shallow leading edge, lifting, peaking and hollowing the swell to create a concave tapered wall of water or wave”.

It has been constructed from an environmentally safe compound and will have minimal adverse effects on its surrounding environment, according to Mr Bottegal and the council.

The South Western Times first revealed Mr Bottegal’s innovative plans in August last year when he was pitching his concept to the council.

Behind closed doors on Tuesday night, the council supported a sponsorship agreement which includes full ownership of the AIRWAVE and city branding on the infrastructure, as well as exclusive world rights to AIRWAVE installations for up to 24 months.

Mr Bottegal told the Times that the artificial reef was planned to be installed in November and said he was excited for Bunbury.

“The Airwave project is the result of converting creative thought into a viable physical form, that is able to be tested in a natural environment,” he said.

“I am very excited that the Bunbury City Council have had the fortitude and belief to bring this world’s first test installation into reality, for the Bunbury region.

“The intention is to eventually create a multiple installation along the Back Beach stretch, with the possibility of Bunbury becoming a bonafide world surfing destination.

“I think it’s going to put Bunbury completely into a different space when it comes to being an innovator – I think it’s put itself forward as an innovator and a forward thinking community just by sponsoring something as audacious as this.

“I think it means that the world is going to see Bunbury for the first time with a different set of eyes and we’re going to promote it quite heavily to the international tourist scene leading up to this summer.”

Mayor Gary Brennan said the project could have only positive outcomes for Bunbury by bringing more people to the city and increasing exposure to a worldwide audience.

“This exposure will then have flow-on effects for the local economy, support our local business and tourism operators,” Mr Brennan said.

The project is still open for private enterprise sponsorship.