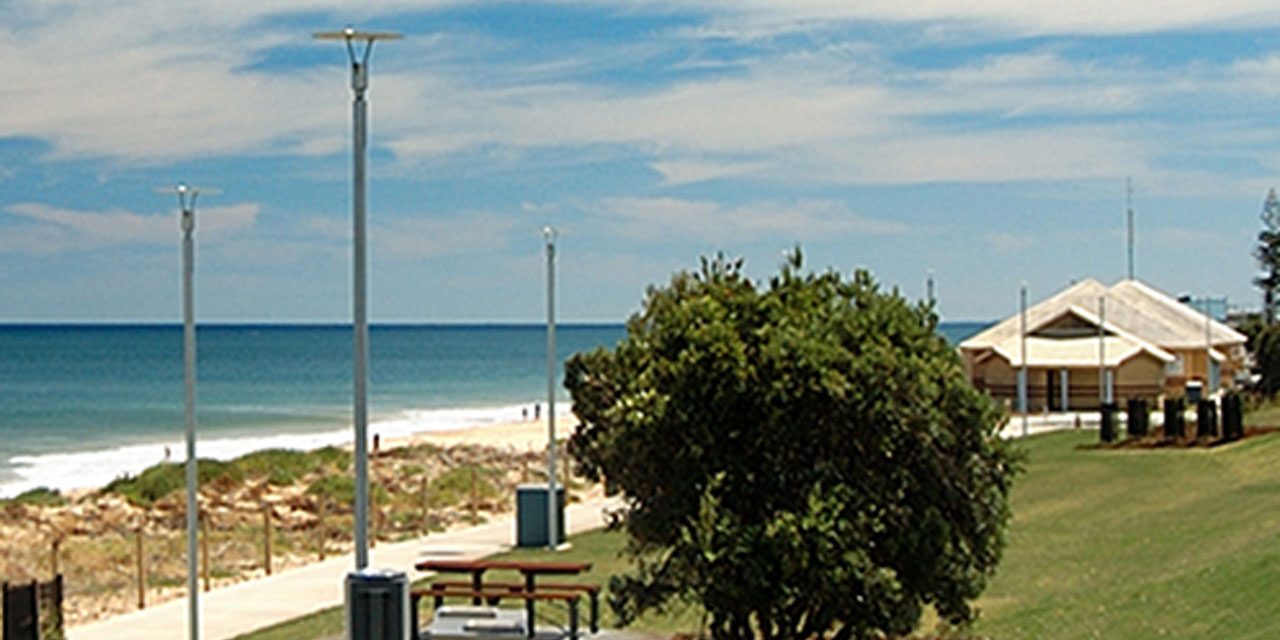 Bunbury will soon be home to the world’s first Airwave – inflatable surf reef – after Bunbury City Council voted to back the one-of-a-kind project on Tuesday evening.

The idea for the project was first brought to Council in August 2018 by Yallingup surfer Troy Bottegal who saw the need for better waves in Bunbury.

Mr Bottegal has been working on the concept for about 10 years and requested support from Council for the Airwave to be placed at Bunbury’s Back Beach.

The Airwave is a two-metre high, dome-shaped bladder which is twelve metres in diameter. It has been shaped to mimic a surf reef’s shallow leading edge, lifting, peaking and hollowing the swell to create a concave tapered wall of water or wave.

It has been constructed from an environmentally safe compound and will have minimal adverse effects on its surrounding environment. 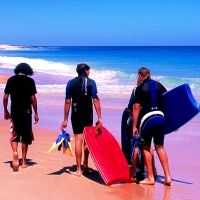 Council will support the project through a sponsorship agreement to a maximum value of $75,000. This includes full ownership of the Airwave and City branding on the infrastructure as well as exclusive world rights to Airwave installations for up to 24 months.

Bunbury Mayor Gary Brennan applauded Mr Bottegal for his concept and for choosing Bunbury as the test site for the Airwave.

“Council is excited about this project which can only have positive outcomes for Bunbury by bringing more people to our wonderful city and an increase in exposure to a worldwide audience,” Mayor Brennan said.

“This exposure will then have flow-on effects for the local economy, support our local business and tourism operators.

“The City looks forward to the project taking shape at our very own Back Beach in November.”

Mr Bottegal thanked the Council for its support.

“The Airwave project is the result of converting creative thought into a viable physical form, that is able to be tested in a natural environment,” Mr Bottegal said.

“I am very excited that the Bunbury City Council have had the fortitude and belief to bring this world’s first test installation into reality, for the Bunbury region.

The intention is to eventually create a multiple installation along the Back Beach stretch, with the possibility of Bunbury becoming a bone fide world surfing destination.”

For more information about the Airwave please click here