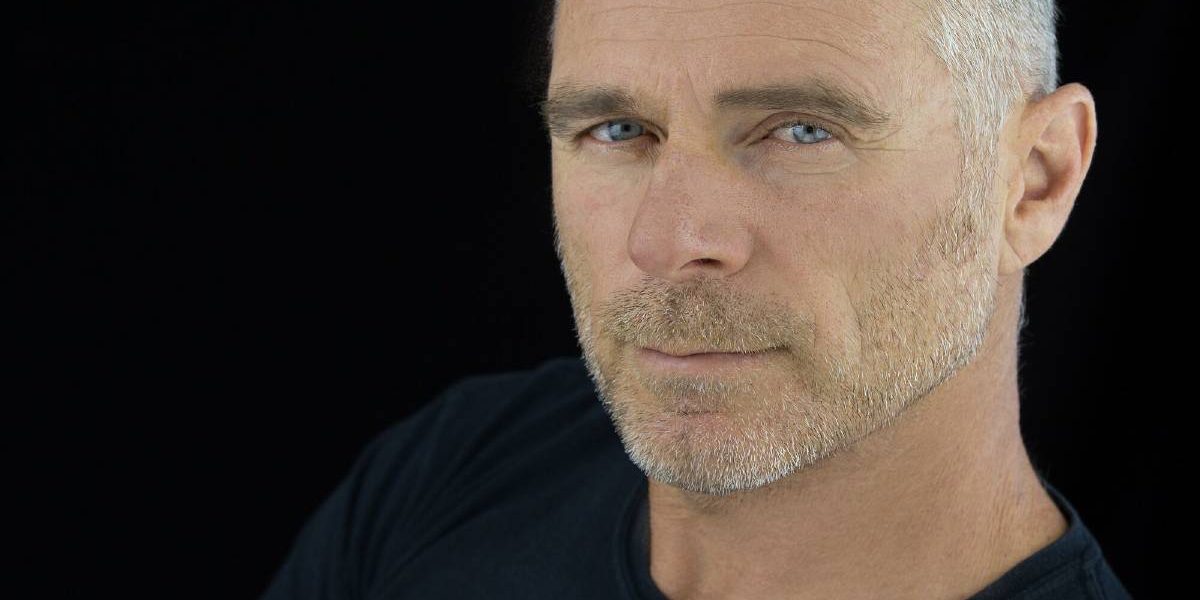 A Yallingup man believes his invention has the ability to transform the South West surf scene.

Businessman and avid surfer, Troy Bottegal, is the man behind Waveco’s Airwave inflatable surf reefs and is poised to install the world’s first at the Bunbury’s Back Beach in January.

Mr Bottegal first conceived the idea more than 10 years ago in Perth while sitting in the bathtub.

Disappointed by the ‘average’ surf he had just experienced, Mr Bottegal observed a dome-shaped light fitting which he then submerged in the bath, pushing water over it to create a wave.

It has since evolved into the design it is today – a two metre high, dome shaped bladder, with a 12 metre diameter base, designed to make an a-frame where there was merely a close out before.

The inflatable reef can be installed as close as 30 metres from the beach and Mr Bottegal said it is constructed from an environmentally safe compound.

He said the results had been encouraging, and he was excited about prospects for the Capes region after the Bunbury trial.

“Busselton has a pretty sheltered town centre and its beaches to the west all get swell,” he said.

“It is definitely a possibility to create small waves for beginners and intermediates here.

“Just outside Eagle Bay is another perfect beach environment for this.”

As it costs more than $470,000 to create and install the reef, Mr Bottegal will launch a crowdfunding campaign to make the concept a reality.

He said he had been contacted by numerous councils around the world and Bunbury was selected because of the city council’s enthusiasm for the project and the swell conditions.

Mr Bottegal acknowledged the Margaret River region boasted great conditions for experienced surfers, but reiterated this exercise was about making surfing accessible to all.

“Margaret River has got world class surf but it is for intermediate to expert surfers,” he said.

“The Airwave caters for both, the beginner to the expert surfer, and more importantly beginners to intermediates. It gives more people more options and means people are able to just go surfing as a fun thing not an extreme sport.

“People with high surfing ability may scratch their head and say why do we need this, but surfing is an amazing, happy pass time and I don’t want people to miss out or risk injury learning on a reef.”

The funding campaign will go live on Friday, August 24 at 5pm. To support it or for more information, visit kickstarter.com.