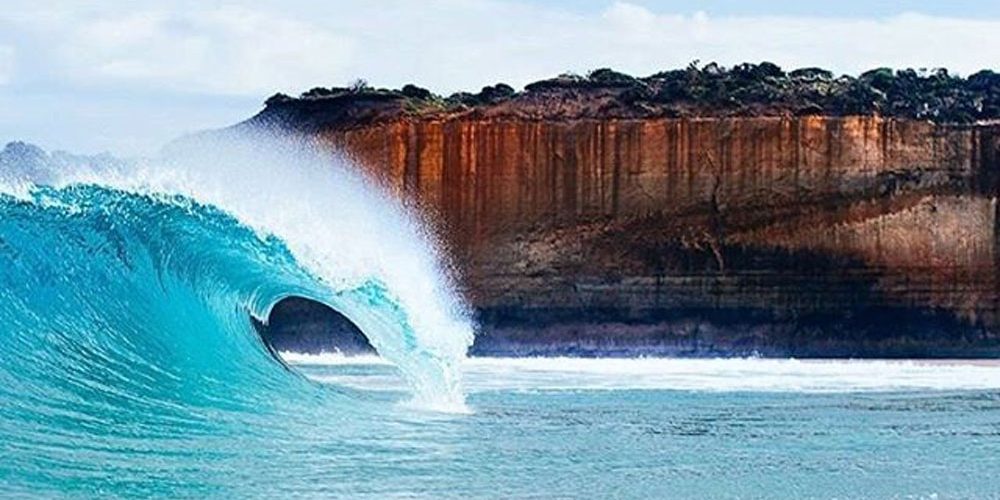 Bunbury has an array of great beaches. However, if surfer Troy Bottegal gets his way, surfing at them may be about to become a whole lot better. Mr Bottegal has invented an inflatable surf reef, the AIRWAVE, and is in talks with the Bunbury council to have one installed under the water at Back Beach. It’s just one more thing to potentially add to the list of great attractions owners of real estate in Bunbury have to enjoy.

So, what is the AIRWAVE and how does it work?

In order to surf at a beach, there needs to be a break (a natural structure under the water) that generates surfable waves. Sometimes, however, these breaks are not strong or large enough and the resulting waves are lacklustre. AIRWAVE is an inflatable balloon type structure that would be fixed to the ocean floor with the goal of breaking the waves and making them much more surfer-friendly than they currently are. The idea is being pitched to the local council as he needs local support to get the idea off the ground. A Kickstarter campaign will also be launched on August 18, with a funding goal of $200,000.

Mr Bottegal says the environmental impacts of the AIRWAVE are negligible, as the rubber is an environmentally inert compound and the break set a fair distance from the shore, meaning increased erosion should not be an issue.

If everything goes to plan, Mr Bottegal thinks Back Beach could become a surfing hotspot.

“Putting something floaty and removable may pave the way for some other structures in the future, because if Bunbury sees the benefit of it then all of a sudden you’ve got the chance to put maybe 10 at the Back Beach then you’ve got a worldwide surf destination, which would be pretty cool,” he told The West Australian. This would not only benefit local surfers, but the tourism infrastructure of the city too, as people always need places to stay, eat and activities to fill their time when they’re not out on the waves.

Thinking about making the move to our great region? To find houses to rent in Bunbury, browse through the listings on Ray White’s website or contact the team today.