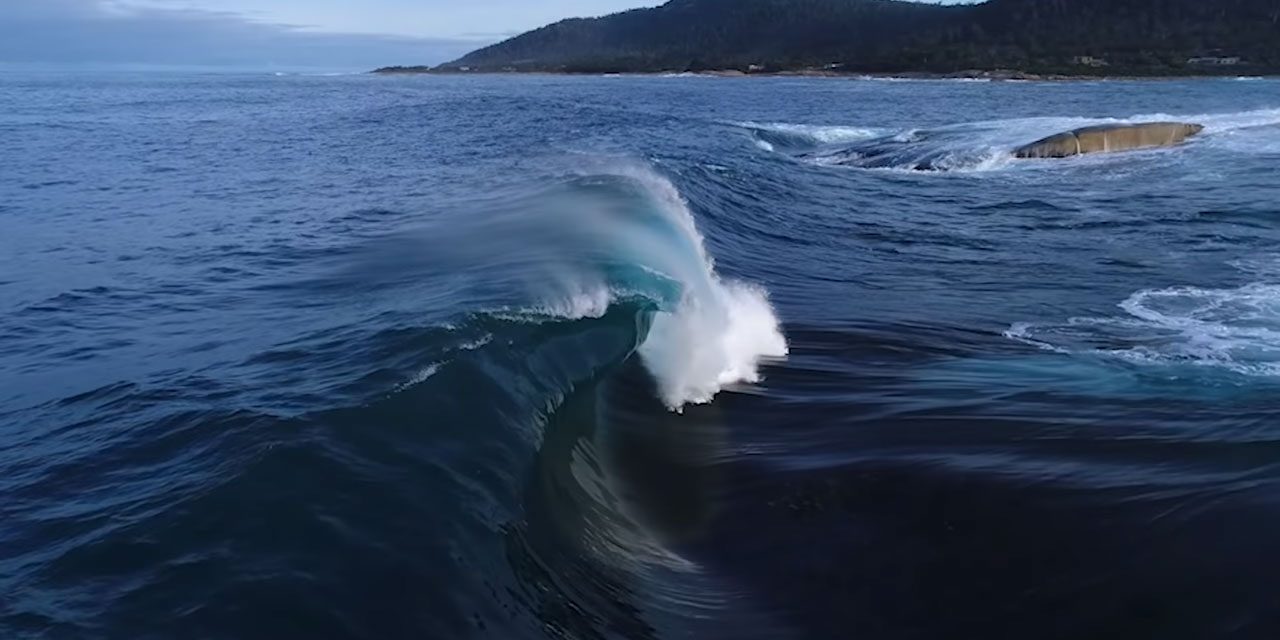 Last week we published a story about the Airwave, an inflatable reef concept, which, according to its inventor, Troy Bottegal, has the potential to turn closeout beach-breaks into barrelling A-frames. Troy now has approval from Bunbury council in Western Australia to install one of his dome-shaped inflatable reefs at back beach Bumbury next January. The Airwave’s 60-day kickstarter campaign is now live. In the video above Troy outlines his vision for the Airwave, and backs his concept on all fronts. To cover the installation and insurance costs for the first, life-size trial at Bunbury in January, Troy estimates he will need $250, 000 dollars from private investors and kickstarter contributors.

According to Troy, contributors on kickstarter will receive special video access and be able to tune in and watch the first waves break on the Airwave.

We’re certainly curious to see how this one unfolds – literally.