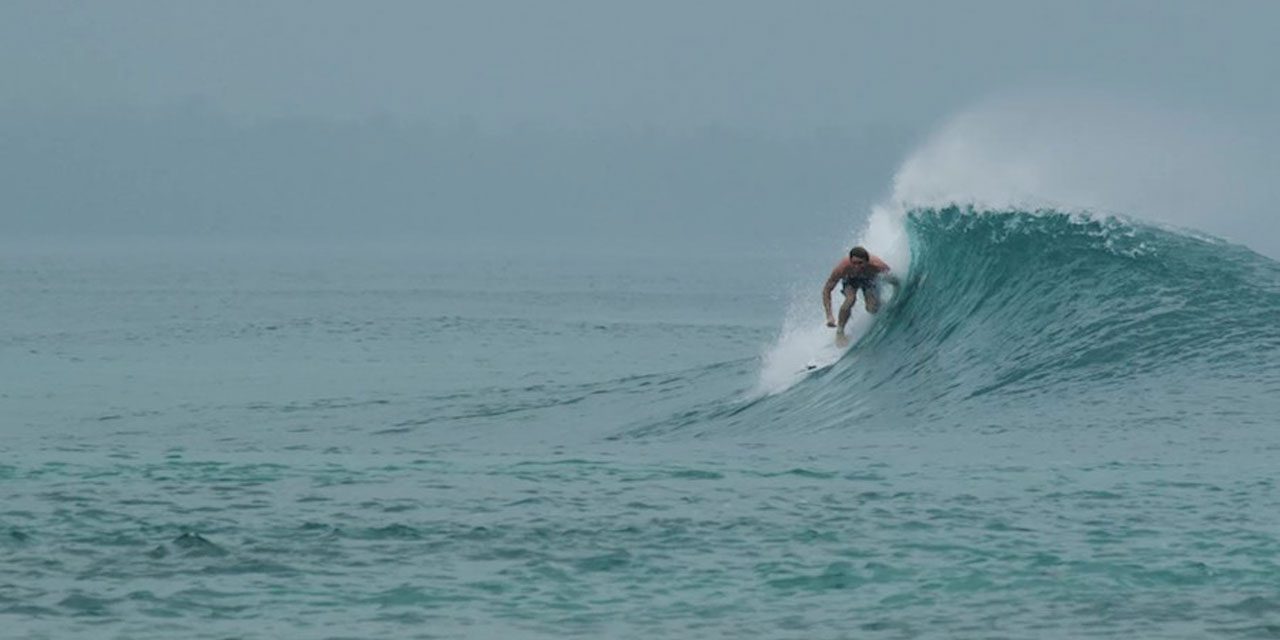 Troy Bottegal was sitting in his bathtub sloshing water, creating waves with his hands when he had a lightbulb moment. Literally. Above him, a dome light fixture was screwed into the ceiling. In a fleeting moment of earnest curiosity, Bottegal wondered how changing the bathymetry of the tub using that dome might change how the waves he was making broke. When he plopped the dome in the water, he ran his hand toward it, creating a perfect A-frame. It was then Bottegal knew he’d struck gold.

After a decade of research and development, Bottegal will officially install the first full-size prototype of his Airwave inflatable artificial reef technology in January at Bunbury’s Back Beach, just south of Perth in Western Australia.

“This could revolutionize where we go surfing,” he told me.

The concept of the Airwave is simple. The self-anchoring inflatable bladder sits on the sand bottom of virtually any beach break and works to transform a closeout to a rideable a-frame.

Bottegal views his technology as a method for creating new surf spots where previously there weren’t any – typically along long stretches of coastline that receive adequate swell energy but lack reefs or headlands to organize waves into rideable peaks.

“Over-crowding of existing surf spots has become a chronic problem all over the world,” explains Bottegal on Airwave’s Kickstarter page. “The enjoyment of surfing is being impacted by frustration at the numbers of people trying to surf together in each location and there is a real need to provide new waves in the ocean to mitigate the overcrowding problem. Airwaves are designed to efficiently solve this problem.” 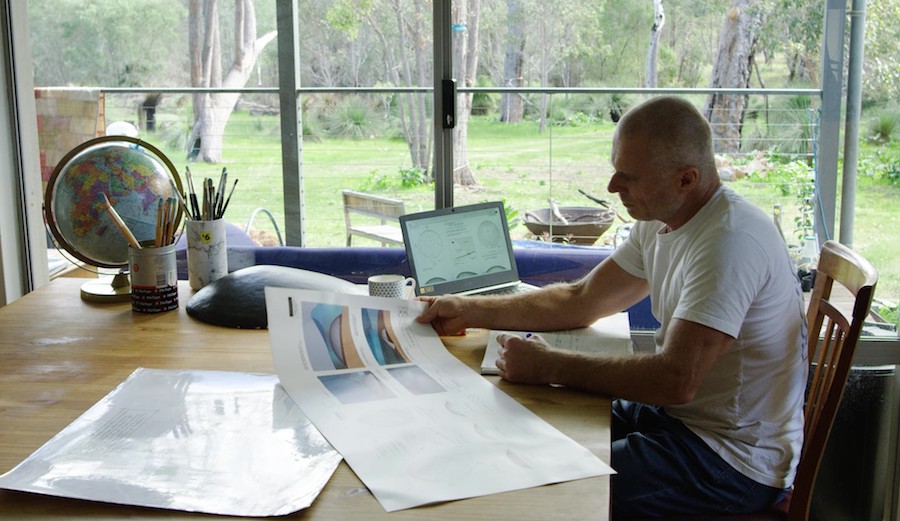 Of course, for now, Bottegal’s claims are all theoretical. He and his team have proven his concept at scale in a pond in his backyard, but have yet to demonstrate that the artificial reef tech works in the ocean – what with its complex currents, tides, and under the stresses of occasional severe weather. That’s why this installation at Back Beach is so important. When Bottegal spoke to me over Skype from his home in Western Australia, he explained that since Airwave’s early R&D stages, numerous people from different municipalities in Australia and even the East Coast of the United States have reached out with the intent of purchasing multiple bladders if the product proves successful.

When I asked Bottegal what that sort of pressure is like, he was measured. “I’ve done more than most people to get this idea off the ground and get these things in the water,” he said.

Artificial reefs designed to enhance the natural character of a coast are nothing new, to be sure. In 2008, the English region of Bournemouth spent £3.2 million on an artificial reef later declared a “death trap.” It infamously made the waves in the area worse than they were before, and the principal of the New Zealand company contracted to build the reef, ASR, Ltd., skipped town. Others have conceived of developing artificial reefs not just to create a wave, but to bring back an entire ecosystem where one was destroyed.

Bottegal hopes that the simplicity of his product and its affordability will make the Airwave an attractive solution for many coastlines – of course, once its proven to work.

“The best case scenario is that we get some decent swell and that creates a three-to-four-foot barreling wedge. That’s what I’m hoping to see,” he said.

Airwave is currently seeking funding, with a campaign live now on Kickstarter.