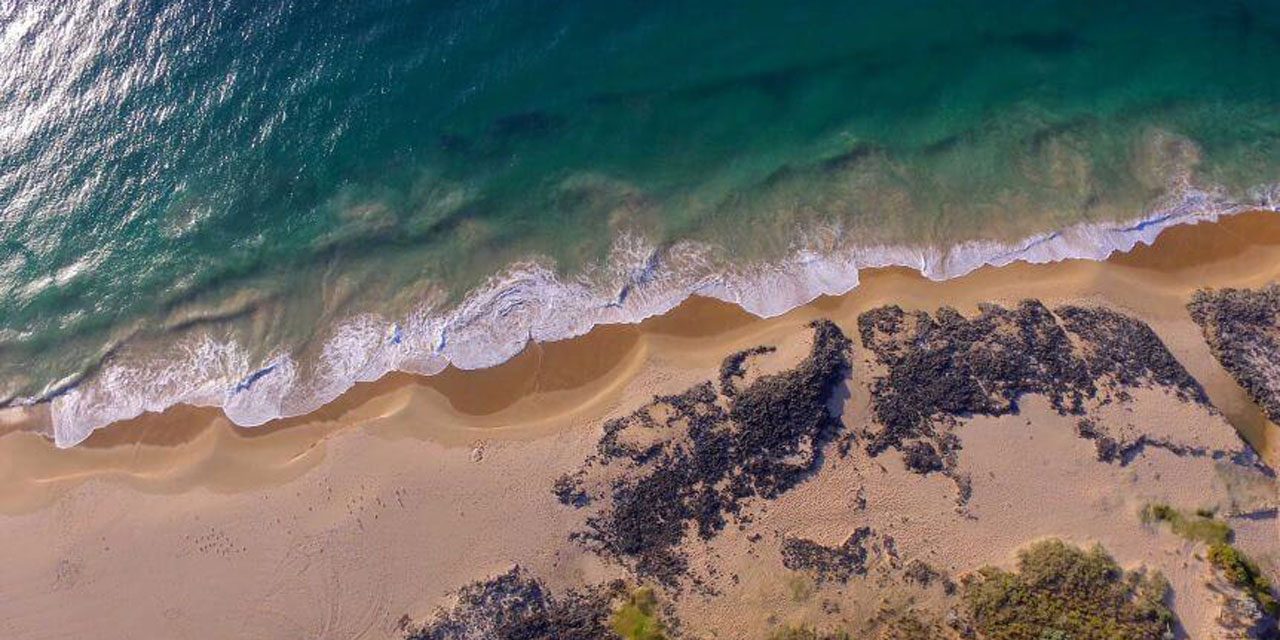 Sydney: The world’s first inflatable surf reef, the Airwave, is about to undergo trials in Western Australia and creator Troy Bottegal said that if successful it could have a huge impact for surfing communities all over the world.

The Airwave is a 20-metre round, 2-metre high dome which sits on the bottom of the ocean about 50 metres from shore, turning unrideable close-out waves into a surfer’s dream.

Bottegal told Xinhua news agency on Thursday that it was a lack of waves at his local beach which prompted him to come up with the idea.

“It started me thinking about the way that waves are made and what was the least amount of area in an artificial surf reef needed to actually change wave characteristics for the better,” he said.

The Airwave is much smaller than other artificial reefs, using the minimum amount of resistance and impact to reshape the waves.

“Normally what happens is swell acts in fairly straight lines, if there’s no bottom shape to make it break in a certain spot it basically isn’t surfable,” Bottegal said.

Filled with a combination of sand, water and air, the Airwave can be easily installed by two divers operating from a barge, in roughly two days.

A trial installation will be conducted in Bunbury, Western Australia and will record data including the effects of sand movement to monitor success.

Bottegal said he hopes to one day see Airwaves rolled out at beaches around the world and for all surfers from beginners to advanced, reaping the rewards.