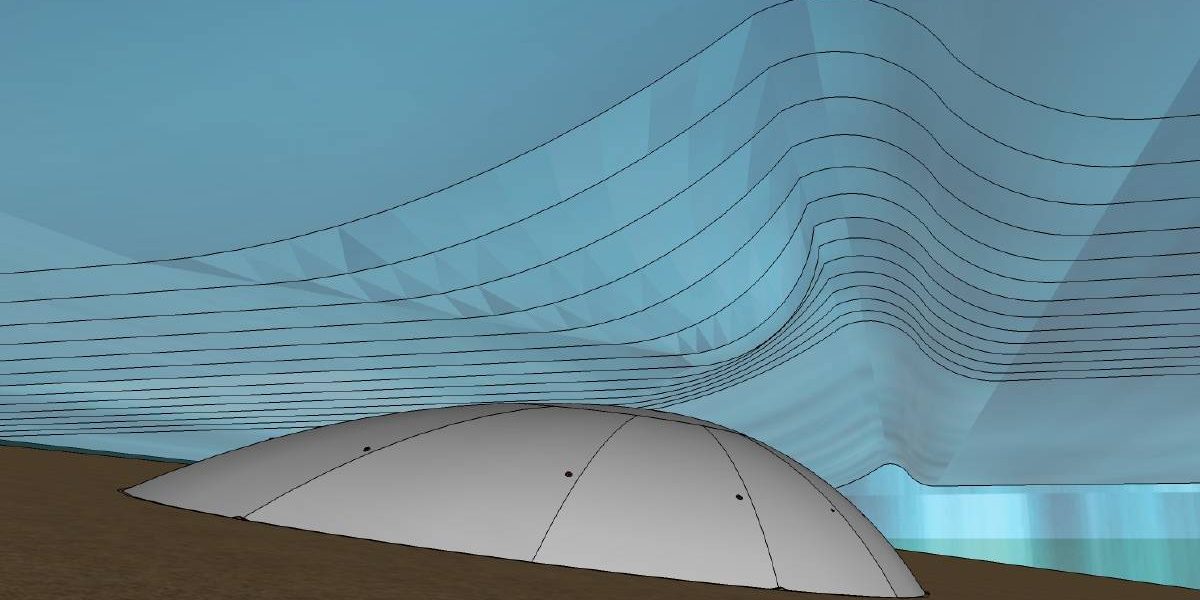 What is believed to be the world’s first inflatable surf reef is set to be installed at a beach in Western Australia.

The new device, dubbed an Airwave, is a 2-metre high, dome-shaped bladder that builds on the natural swell of the ocean and uses air to create bigger surf waves.

Inventor Troy Bottegal said the artificial reef was designed to work across all types of swell.

“But on a 2-metre swell, it’ll create a heaving barrel at the back of it, with a long peeling wall, more of an expert-only wave.” 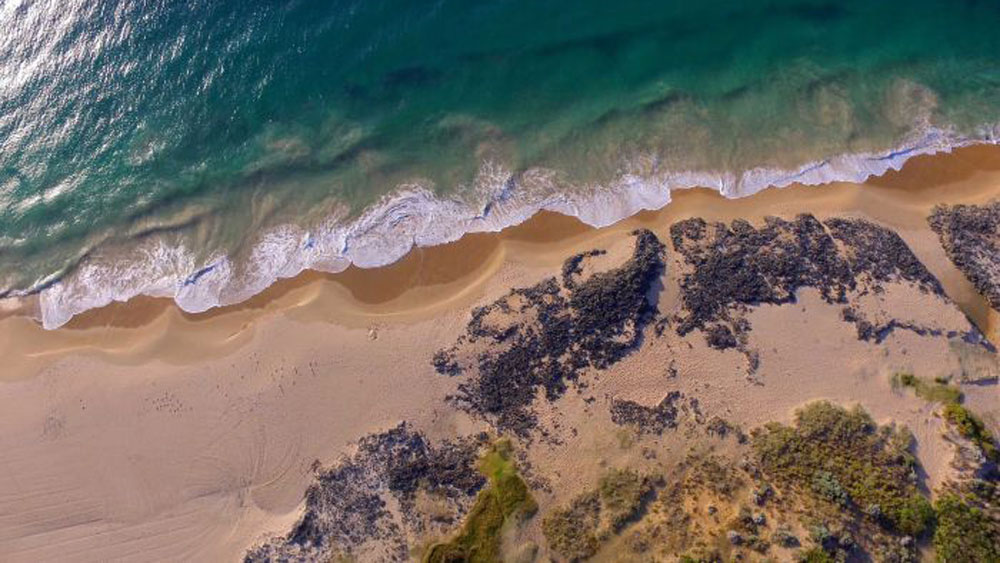 The technology, 10 years in the making, was expected to be set up at a beach in the south-west town of Bunbury in November.

Mr Bottegal said it would be trialled for at least 12 months.

“It would be kind of nutty to put it in the start of winter and then it gets bashed by winter swells,” he said.

“If we install it in summer, like in November, you’ll have clear weather.”

An alternative to Margaret River

Despite being close to a number of premier surfing destinations like Margaret River, Bunbury is not known for big swells.

But Bunbury’s Mayor Gary Brennan said that would hopefully change once the reef was installed.

“The Bunbury benefit will be attracting surfing competitions and more business coming here to enjoy that surf,” he said. 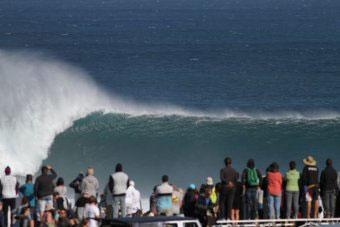 “Plus getting our own surfers out there as well.”

The City of Bunbury has committed $75,000 towards the artificial surf reef.

Mr Brennan said the council was not trying to detract from places like Margaret River which hosts WA’s biggest surfing event each year.

“We’re not competing with the Margaret River’s of the world, but we’re offering another alternative,” he said